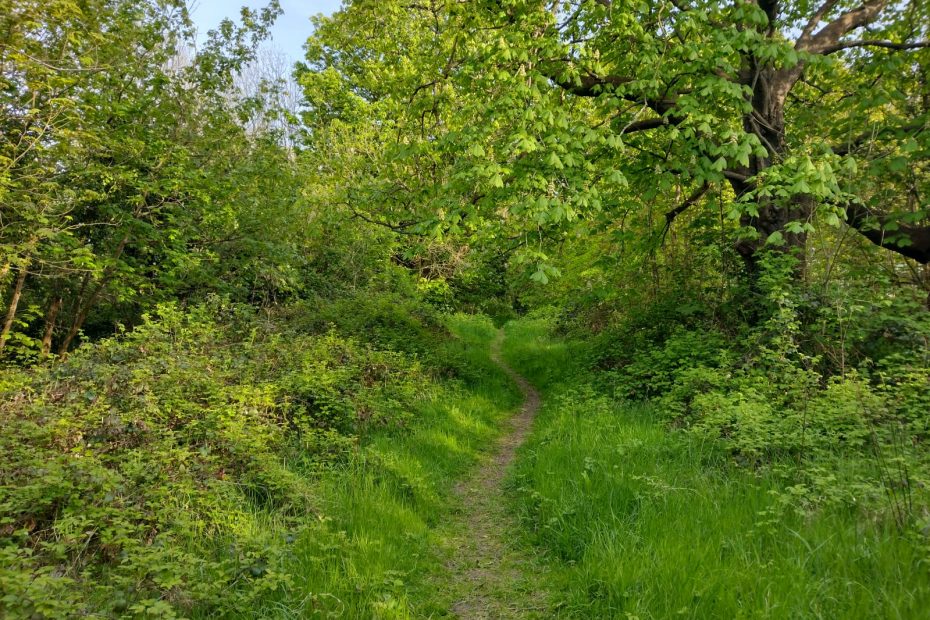 Please jump to the end for a map of local sites threatened by development on green spaces in partnership with Southwark campaigners!

Southwark Council is currently developing a strategy for tackling the climate and ecological emergency – at least, they are meant to be, despite now over two years of delays. Yet, at the same time, XRS understands they are also working on plans to build on green spaces in the borough against the wishes of local residents. This is once again incredibly disappointing from the council. How can we trust this council to stand up to private developers who would happily pave paradise to turn a profit, when they won’t even protect the small areas of green space that they own?

However, we do not believe that building on precious green space in the borough – especially infilling on estates’ green space – is the answer. It is far easier to lose an acre of green space than restore it elsewhere. We are unlikely to see this green space restored.

Southwark Council has sold off much public land to developers over the last decade. The COVID-19 crisis has made the value of green space more apparent than ever. Green spaces are an increasingly high priority for residents for social, health and leisure reasons as well as for environmental reasons.

These kind of underhanded tactics rightly undermine trust in the whole process of building new council homes which the council had insisted would be resident-led and involve meaningful consultation.

XRS have repeatedly tried to engage with the council in a constructive way over what the council claims are our ‘shared aims’ to take rapid, wide ranging and ambitious measures to tackle the climate crisis. But making plans to build on green spaces makes a complete mockery of the council’s green credentials. This is a systemic issue in Southwark Council’s policies and decision-making. In the 18 months since Southwark declared a climate emergency, the council has pushed through many developments which pay little or no regard to the climate crisis and the amount of carbon being pumped into the atmosphere.

We know that construction globally contributes to 38% of CO2 emissions. However, we also know that urban green spaces help to mitigate climate change impacts via carbon sequestration. Much-needed social housing should not be built on green spaces. Instead, we urge the council to reuse, recycle, and retrofit existing empty buildings first.

To protect and enhance the natural environment as a vital resource for the well-being of all residents, Southwark Council should commit to no net loss of green space to new development and aim to increase the amount of green space provided by new developments in proportion to the number of people who  will be moving into them. The real need in Southwark is for social housing for people who cannot afford market rents. Achieving good quality social housing should go hand-in-hand with maintaining green space.

Southwark Council should produce baseline data on current green space and access to it, so that they can monitor that this is increasing in line with development.

XRS will actively support any residents who want to protect green space and disrupt and resist these plans; which is why we have profiled Southwark green space campaigns on the map at the end of this article in order to raise awareness and build links between existing campaigns.

We will continue to demand that the council turn green rhetoric into meaningful action.

XRS and many other community campaigners have pointed out practical environmental proposals for dealing with the housing crisis, including taking over empty properties and repurposing empty buildings for council homes. These would be more environmentally sustainable than new construction of any kind.

We have called on the council to stop the overdevelopment of Southwark and to withdraw planning permission for high rise luxury apartment blocks, in favour of sustainable developments which meet the real needs of the local population.

COVID-19 has heightened concern for our environment both on a local and a global level. Now is the time for Southwark Council to think in a new and ambitious way about how our borough should develop in the next ten years. But instead, by pitting environmental concerns against affordable housing concerns, this council is attacking those in high rise blocks on council estates who currently have the least access to outdoor space. It’s not good enough.

In partnership with local groups and campaigns, we call on the council to immediately rethink these plans and guarantee that green spaces in the borough will be protected against development. Only then will we be able to turn our attention to improving and extending our green spaces to tackle the climate crisis. Southwark Council’s outrageous plans do nothing to tackle the climate crisis. Instead, they leave Southwark’s residents defending the little green space we currently have.

Please see below for our map of local sites threatened by development on green spaces in partnership with local campaigners.